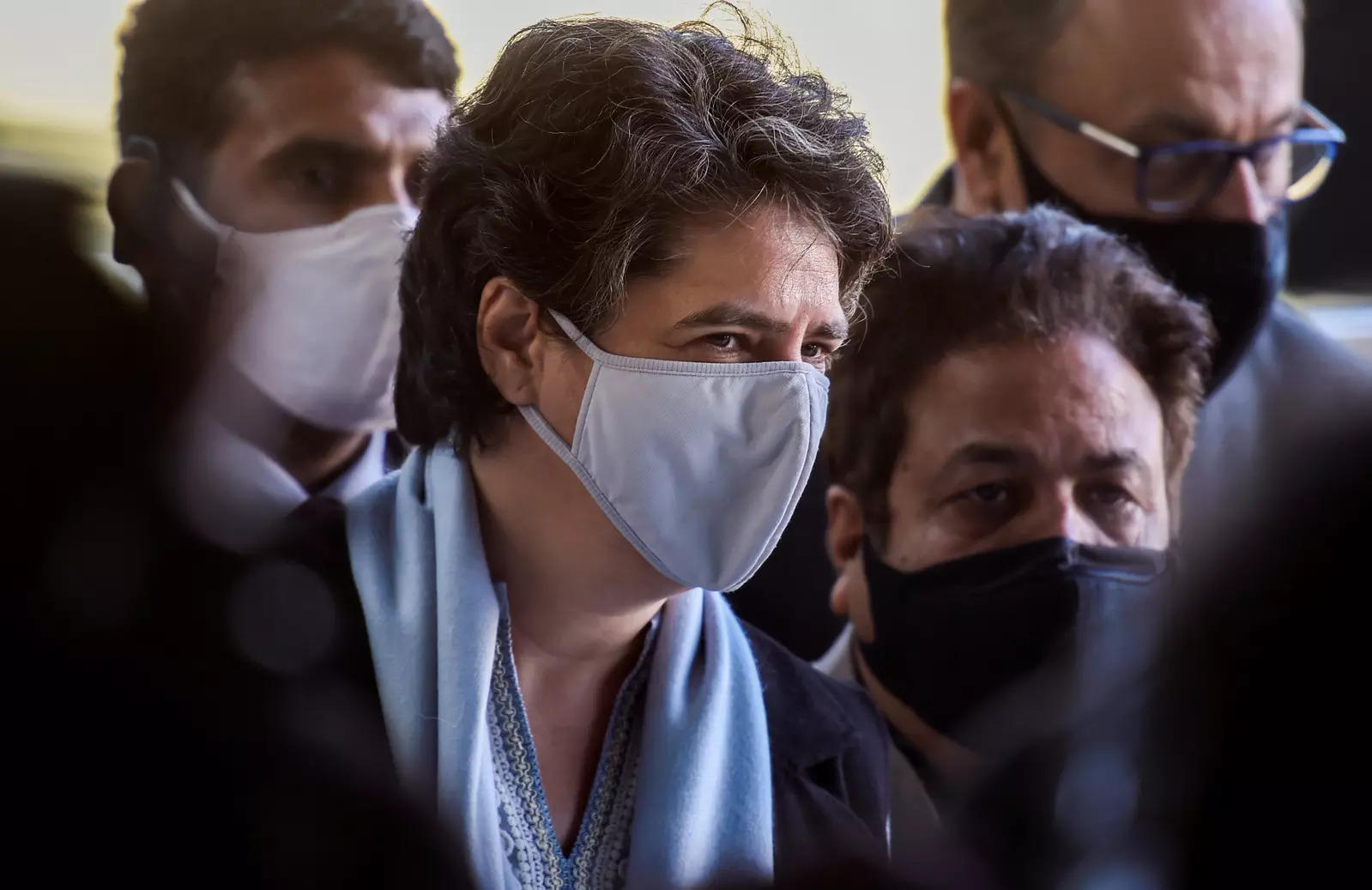 New Delhi: Delhi Congress President Anil Kumar Chaudhary said on Friday that the Narendra Modi government at the Centre and the Arvind Kejriwal government in Delhi have made the lives of the people of the national capital unbearable with constant hikes in the prices of petrol and diesel, at a time when the people are already stressed due to the Covid-19 pandemic.

He said that both the Union and Delhi governments are silent on the spiralling rise in the prices of diesel and petrol on account of the Centre raising the excise duty by Rs 13 per litre on petrol and Rs 15 a litre on diesel, while the Kejriwal government has raised VAT during the Covid induced lockdown.

He said that the excise duty hike will enable the Centre to mop up an additional revenue of Rs 1.6 lakh crore.

“Prime Minister Modi seems to be least concerned with the prices of petrol and diesel soaring high, while Chief Minister Kejriwal is distracting the attention of the people by raising pointless issues without addressing the pressing problems like increase in VAT on petroleum and diesel,” said Anil Chaudhary.

The Congress leader said that when the party was in power in 2013, VAT on petrol was 20 per cent while that on diesel was 12 per cent. The same has gone up to 30 per cent (Rs 19.32 per litre for petrol and Rs 10.85 for diesel) under the Modi-Kejriwal regime, Chaudhary said.

He further said that rise in the prices of petrol and diesel will have a direct impact on the farmers, who are already protesting against the three ‘anti-farmer’ laws on the borders of Delhi for the past 45 days. He said that the prices of agricultural products will shoot up, as transportation cost will also go up due to the hike in fuel prices.

Futures rebounded on increases in expected heating demand LNG export volumes recovered after declines the prior weekCash prices climbed amid...

China’s natural gas companies have backed off from purchasing high-priced spot LNG for February deliveries as they are unable...

Oil prices: This week’s rally is built on shaky ground