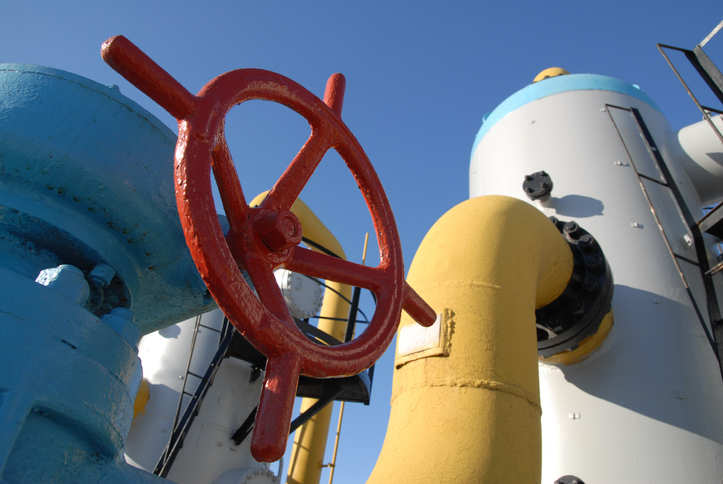 Australia’s No. 2 independent gas producer Santos Ltd on Tuesday raised its 2020 output forecast and lowered its production cost expectations, delivering on measures taken earlier this year in response to the COVID-19 pandemic.

“Our base business is strong with production levels expected to remain relatively steady for the next decade and providing significant free cash flow,” said Chief Executive Officer Kevin Gallagher in a statement.

Earlier this year, Santos had cut its full-year capital spending by $550 million, targeting free cash flow to breakeven at an oil price of $25 per barrel.