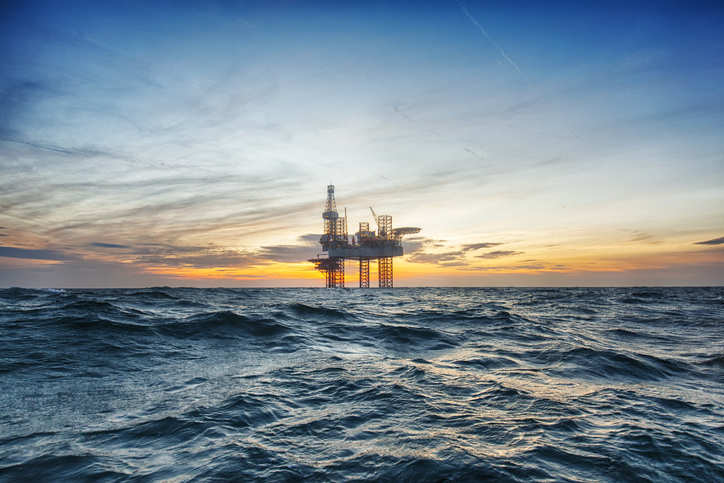 SINGAPORE: China’s exports of clean marine fuel in August hit a high for the year, customs data showed on Friday, along with total exports of goods rising the most in nearly one and half years as more economies reopened from lockdown.

Exports of very low-sulphur fuel oil (VLSFO), with a maximum sulphur content of 0.5% to comply with emission rules set by the International Maritime Organization (IMO), rose to 1.62 million tonnes, data from the General Administration of Customs showed.

That was up from 1.18 million tonnes in July. Exports for the first eight months of 2020 totalled 9.26 million tonnes, the customs data showed. Fuel oil imports into bonded storage, which include both high-sulphur and low-sulphur materials, totalled 671,376 tonnes in August.

Part of the high-sulphur imports could be for deliveries into bonded storage against the futures contracts traded at the Shanghai Futures Exchange. Chinese refineries have expanded their production capacity of VLSFO amid Beijing’s push to reduce its reliance on imports of bunker fuel used to power ships and to create its own marine fuel hub to supply northern Asia.

The table below shows China’s fuel oil imports and exports, all in metric tonnes. The column of exports under bonded storage trade largely captures China’s VLSFO bunkering sales along its coast.

Business As crews began returning to U.S. Gulf of Mexico offshore facilities on Thursday, this year's repeated oil and...

The Philippines has removed a major hurdle in advancing oil exploration with Beijing in the South China Sea, its...

China’s demand for ethylene propylene diene monomer (EPDM) has picked up momentum, with buyers seeking cargoes for up to...

Stocks give up gains, tech drags down market, silver plunges 14%