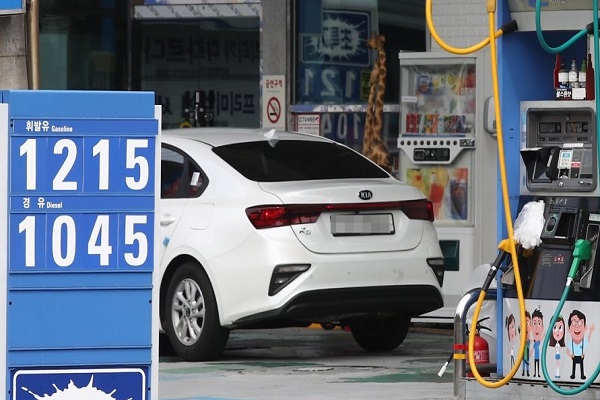 Nationwide gasoline prices have fallen for a fourth week.

According to Opinet, an oil price information website run by the Korea National Oil Corporation, the average price of regular gasoline sold across the country fell five-point-one won to one-thousand-354 won per liter in the third week of September.

Gas prices have been falling since late July.

The price of diesel is also down five-point-three won this week to one-thousand-155-point-nine won per liter.

The National Oil Corporation said factors pushing up oil costs such as the U.S. Fed rate freeze and a drop in crude oil reserves in the U.S. coincided this week with those pushing down the price such as future forecasts on oil demand and the of a blockade on Libyan oil facilities being lifted.

ADM Energy has ‘transformed the company’ and ‘doubled reserves’