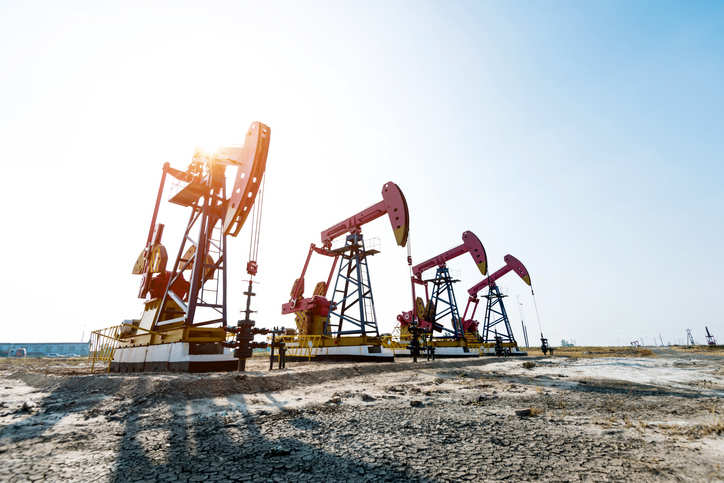 US drillers this week added oil and natural gas rigs for the second time in three weeks as a recent increase in energy prices from coronavirus-linked lows prompted some to return to the wellpad.

The oil and gas rig count, an early indicator of future output, rose by one to 255 in the week to Sep. 18, energy services firm Baker Hughes Co said in its closely followed report on Friday.

That total rig count fell to a record low of 244 rigs during the week ended Aug. 14.

Oil rigs fell by one to 179, their lowest since the week to Aug. 14, while gas rigs rose two to 73, their highest since July 10, according to Baker Hughes.

Even though US oil prices are still down about 33 per cent since the start of the year due to coronavirus demand destruction, crude futures have gained 118 per cent over the past five months to around $41 a barrel on Friday on hopes global economies and energy demand will snap back as governments lift more lockdowns.

“While the weekly data is likely to remain somewhat choppy moving forward, we do expect … activity to begin/continue inching higher into (year end 2020) and remain optimistic that September may represent the trough … absent a material retrenchment in commodity prices,” analysts at Tudor, Pickering, Holt & Co said this week.

Most firms, however, still plan to keep cutting costs.

US financial services firm Cowen & Co said the 45 independent exploration and production (E&P) companies it tracks plan to slash spending by about 47 per cent in 2020 versus 2019. That follows a capex reduction of roughly 9 per cent in 2019 and an increase of around 23 per cent in 2018.

Cowen also said that some E&Ps issued early estimates for 2021 that so far point to 8 per cent drop in spending next year versus 2020.

MOSCOW, October 30. /TASS/. Oil supplies from Russia to China increased to 1.83 mln barrels daily as of the...

US sells oil seized from Iran to Venezuela for $40 million

The United States said Thursday that it had sold Iranian oil seized on its way to Venezuela for more...

Joe Biden wants to take one of the great American success stories of the last several decades — and...