Is the company caught in its own web?, Energy News, ET EnergyWorld 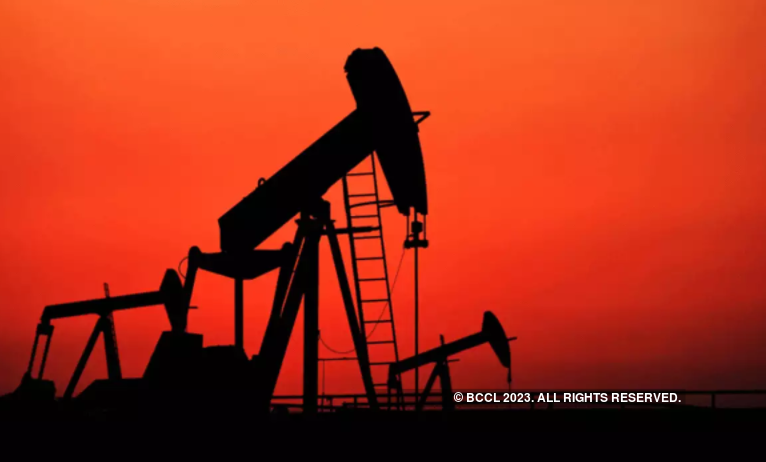 New Delhi, Questions are being raised in stock market circles on the sharp increase in the stock price of HOEC which has tripled from Rs 30 to Rs 90 from March till August.

Hindustan Oil Exploration Company or HOEC as it is known by the investors is a curious case, as it seems to be caught in a web of its own disclosures.

The 36th annual report for FY19-20 along with the investor presentation was shared with the stock exchanges. At a time when oil and gas firms are going through a rough patch, HOEC has tried to play up some old and irrelevant information to keep the shareholders’ interest alive. In the earning call and the documents share, HOEC claims that ‘marquee investor’ Kotak Small Cap Fund is holding little over 2.5 per cent in the company.
However, going by the shareholder details given as part of the 36th Annual Report for FY19-20, energy majors and supermajors – Unocal, Chevron and Eni have exited the firm in last 5-6 years. The company is trying to prop some of the old legacies to keep up the investors’ interest. The lack of any substantive developments is making it difficult to explain the climb in share price of the company from little above Rs 30 by end of March to above Rs 90 by August-end.

HOEC currently produces a small quantity of natural gas which has become unremunerative in India and worldwide. The last dividend was declared in the year 2010-11. Experts say that there might be a view that shareholder returns should factor in price appreciation too. However, this measure doesn’t seem to offer much help in this case. HOEC had an unpredictable zig-zag bottom line.

A case in point is the profit declared in Q3 FY 19-20. In this period the profits were up notionally by Rs 22 crore, but the gains were not because of any operational expertise or rise in production. It was due to the reversal of invoices of Eni (Italian major) pertaining to the period 2010-2014. Operationally, as per the latest Investor Presentation, HOEC has a portfolio of 10 assets. Most of these assets are non-functional and as per the company’s presentation gross production from the functional assets are as little as 2,118 barrels of oil or equivalent per day (BOEPD), Q1 FY20-21.

HOEC’s share of production is not sum-from-each-assets, latter just stacks up to 1,937 BOEPD, this being nearly 9 per cent lower than the reported figure. HOEC’s management team has been claiming – for more than 3 years that they will be bringing B-80 Field on production. However, the production from B-80 has suffered several false starts and it is understood from sources close to the project that the production target has rolled over to January 2021. But the target of January 2021 would only be possible if the funding for the project is in place.

The company is already neck-deep in liabilities – over Rs 600 crore as per the declaration made by the company as of September 3, 2020. To top up on these admitted liabilities, if the demand notices from Government of India on royalty payments and liquidated damages are to be relied upon, and there is no reason that the same are not payable, the net liabilities of HOEC are close to Rs 780 crore as of March 31, 2020.

To discharge these liabilities using cash from operations, it would take the company nearly 12 years if one goes by the most recent Q1 FY 20-21 net cash run rate presented by the management, sources said. HOEC has tried to reassure investors by informing it has engaged well-known drilling and other service providers, such as Shelf, Lamprell, Baker Hughes, Dril-Quip, Expro, Zentech, Shipping Corporation of India and Tide Water.

However, what the company has not told the investor community is that there are payment arrears worth $20 million to these vendors (some have already taken legal recourse including arbitration). This would surely be a cause of concern for the company and it could potentially push back the start date for the B-80 Field.

Latin America is at a turning point and there will be a lot at stake for Russia’s influence building...

The global market for Fatty Esters is projected to reach US$2.3 billion by 2025

Saudi Oil Stranded in Supertankers as Backlog Piles Up