Demand for natural gas is likely to increase domestically and overseas heading into the winter, while production stagnates, pushing Henry Hub spot prices to an average of $3.40/MMBtu in January, the Energy Information Administration (EIA) said Wednesday. 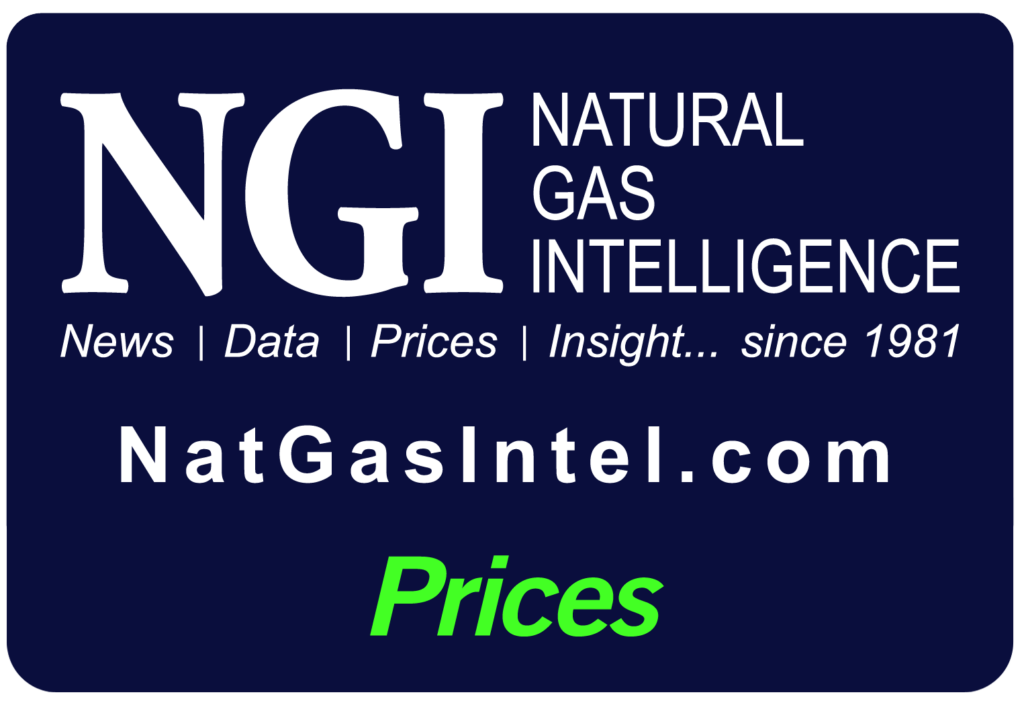 In the latest Short-Term Energy Outlook (STEO), forecasters said monthly average spot prices should “remain higher than $3.00/MMBtu for all of 2021, averaging $3.19/MMBtu for the year, up from a forecast average of $2.16/MMBtu in 2020.”

The upbeat forecast noted that Henry Hub spot averaged $2.30 in August, up from $1.77 in July, reflecting “rising demand for natural gas from the U.S. electric power sector as a result of warmer-than-normal temperatures during August and rising demand for U.S. liquefied natural gas (LNG) exports amid declining U.S. natural gas production.”

“This increase occurred amid rising spot and forward natural gas prices in Europe and Asia, which had fallen to record lows in late May and June as Covid-19 mitigation efforts reduced global natural gas consumption,” researchers said.

“Higher global forward prices indicate improving netbacks for buyers of U.S. LNG in European and Asian markets for the upcoming fall and winter seasons amid expectations of natural gas demand recovery and potential LNG supply reduction because of maintenance at the Gorgon LNG plant in Australia.

“EIA forecasts that U.S. LNG exports will return to pre-Covid levels by November 2020 and will average more than 9 Bcf/d from December 2020 through February 2021.”

“The largest decline in consumption occurs in the industrial sector,” with demand down 1 Bcf/d from 2019 at 21.9 Bcf/d. The decline would reflect reduced manufacturing activity. The decline in heating demand earlier this year also is contributing to overall lower consumption. Residential demand is expected to average 12.9 Bcf/d, off 0.8 Bcf/d.

U.S. dry natural gas production is forecast to average 89.9 Bcf/d this year, with the average falling from a record 96.2 Bcf/d last November to 85.5 Bcf/d next February. Output then is seen rising slightly.

“Natural gas production declines the most in the Permian region, where EIA expects low crude oil prices will reduce associated natural gas output from oil-directed rigs,” researchers said. Dry gas production in the United States is forecast to average 86.6 Bcf/d in 2021, with output beginning to rise in 2Q2021 in response to higher gas and crude prices.

Researchers acknowledged that the latest STEO “remains subject to heightened levels of uncertainty” because mitigation and reopening efforts related to Covid-19 are evolving.

“Reduced economic activity related to the Covid-19 pandemic has caused changes in energy demand and supply patterns in 2020. This STEO assumes U.S. gross domestic product declined by 4.6% in the first half of 2020 from the same period a year ago and will rise beginning in the third quarter of 2020, with year/year growth of 3.1% in 2021.” The U.S. macroeconomic assumptions are based on forecasts by IHS Markit.

“Production has risen as tight oil operators have brought wells back online in response to rising prices after curtailing production amid low oil prices in the second quarter,” researchers noted.
EIA is forecasting domestic oil output to rise to 11.2 million b/d in September as production in the Gulf of Mexico returns following Hurricane Laura.

“However, after September, EIA expects U.S. crude oil production to decline slightly, averaging just under 11.0 million b/d during the first half of 2021 because…new drilling activity will not generate enough production to offset declines from existing wells.”

The BP station at the new Royal Seven has only been open for a month and it’s already causing...

Custom of the country – With oil prices depressed, China presides over a buyer’s market | Finance & economics