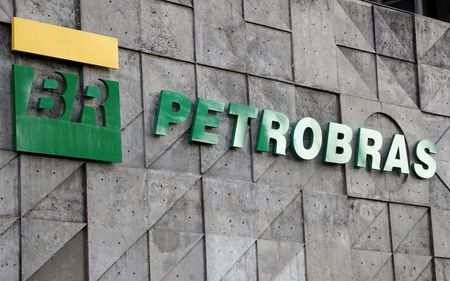 RIO DE JANEIRO: Brazil’s Petrobras has initiated the sale process for a group of 26 onshore and shallow water oilfields and a small nearby refinery in the northeastern part of the country, as the state-run company forges ahead with its ambitious divestment program.

In a securities filing, Petroleo Brasileiro SA, as the firm is formally known, said it had begun the teaser phase for the sale of the oilfields and the nearby Clara Camarao refinery in the state of Rio Grande do Norte. The oilfields, known collectively as Polo Potiguar, produced roughly 23,000 barrels per day (bpd) of oil in 2020 and 124,000 cubic meters per day of gas, while the refinery has an installed capacity of 39,600 bpd, the company said.

Petrobras is years into a drive to sell of tens of billions of dollars of non-core assets in a bid to reduce its hefty debt load and sharpen its focus on deepwater oil production.

Clara Camarao adds to the list of eight refineries Petrobras has previously put up for sale: RNEST, REPAR, RLAM, REFAP, REGAP, REMAN, LUBNOR and SIX. That group accounts for half of Brazil’s refining capacity, or 1.1 million bpd.

Following the crash in crude oil prices earlier this year, the company announced that it was permanently idling its shallow-water fields, which tend to have relatively high lifting costs.

During the teaser phase, Petrobras makes certain information about the assets and the eligibility criteria for bidders available.

The Clara Camarao refinery serves the regional market, and its main products are diesel, gasoline and jet fuel, Petrobras said.

SINGAPORE: China's exports of clean marine fuel in August hit a high for the year, customs data showed on...

Closing prices for crude oil, gold and other commodities