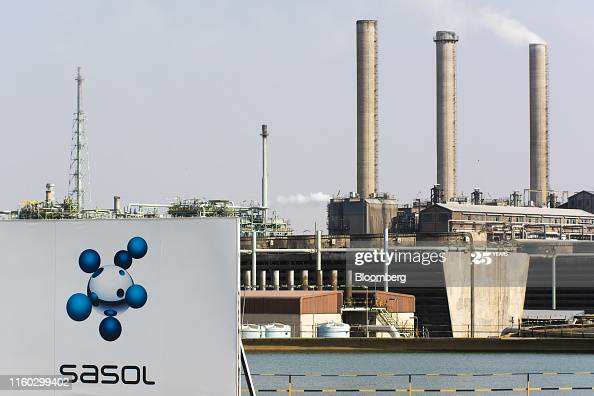 Sasol has agreed to sell the world’s biggest oxygen production site in Secunda, South Africa, to France’s Air Liquide for about 8.5 billion rand ($515 million), as it sheds assets to pay off debts and avoid a rights issue.

Sasol, the world’s biggest producer of motor fuel from coal, said on Wednesday it had reached an agreement to sell the 16 air separation units, which have a capacity of 42,000 tons per day and produce oxygen for its fuels and chemicals production processes as well as other gases.

The move is part of Sasol’s drive to sell off assets amid the coronavirus crisis and oil price slump, which have left the company – already struggling following problems at a massive chemicals project in the United States – potentially facing a rights issue of $2 billion.

Air Liquide, an industrial gases company that has been present at the site since 1979 and already owns and operates one other air separation unit, said it would launch a multi-year plan to modernise the facilities.

“(The transaction) will allow both Air Liquide and Sasol to focus on their core business, combining operational efficiency and reduction of CO2 emissions,” said Benoit Potier, chairman and CEO of Air Liquide, which will supply gases to Sasol if the transaction goes ahead.

Sasol added the companies were aiming to negotiate final agreements by mid-August, with the transaction expected to close within fiscal 2021.

(Bloomberg) -- The end-of-month rebound in global equities faded as investors weighed prospects for fiscal stimulus in the U.S....

Gas prices rise in Idaho, still much lower than last year at this time

Further downside in the pipeline

What’s Next for Global Oil Prices?: The Industry May Shut Down – Bloomberg